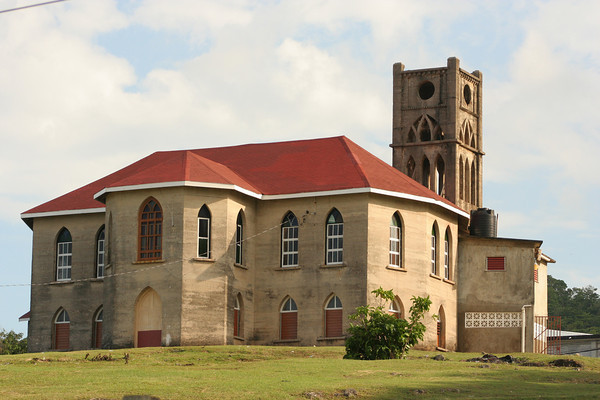 The Quakers also referred to as the Society of Friends, were among the earliest settlers in Jamaica having come to the island after the English conquest in 1655, located just outside of Hector’s River, Portland, near the border with St. Thomas.

The Quakers believe that God is in every man, therefore there’s no need for priests to speak on their behalf. That was revolutionary thinking at the time and many were charged with religious blasphemy. Some were jailed in the UK, others were sent to abroad to serve their sentences. In Jamaica, the Quakers continued their religious dissent. They refused to serve in the militia or to be sworn in as jurors. In 1671, George Fox, founder of the Quakers visited Jamaica and established seven meetings on the island and by the start of the 18th century, there were nearly 10,000 Quakers on the island.

Although the Quakers became the face of the movement to emancipate the slaves, for a time some were involved in the trade. Following abolition in 1834, there was an “apprenticeship period” before full freedom, but the ill treatment of the almost free slaves continued. In 1837,  Quakers Joseph Sturge and Thomas Harvey traveled to Jamaica and other islands to investigate reports of brutality on the plantations. Sturge and Harvey’s journal notes were published under the title, The West Indies in 1937, and were used to create the storyboards at the Hanover Workhouse.

In 1898, the Quakers established the Happy Grove High School in Portland. They also created the first public health facility in Jamaica in the 1970s and boys’ and girls’ homes for orphans. 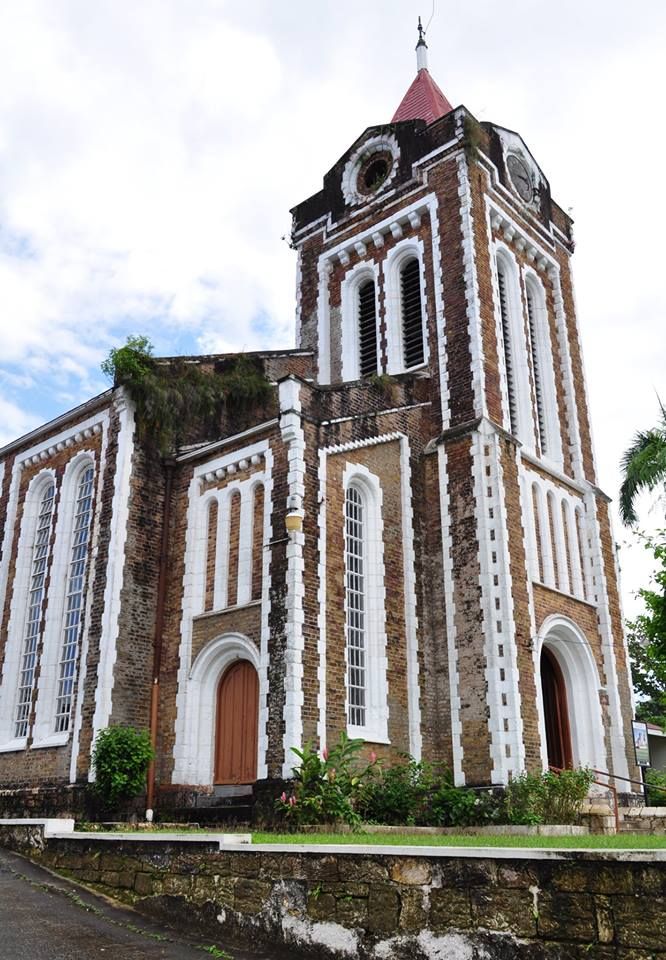 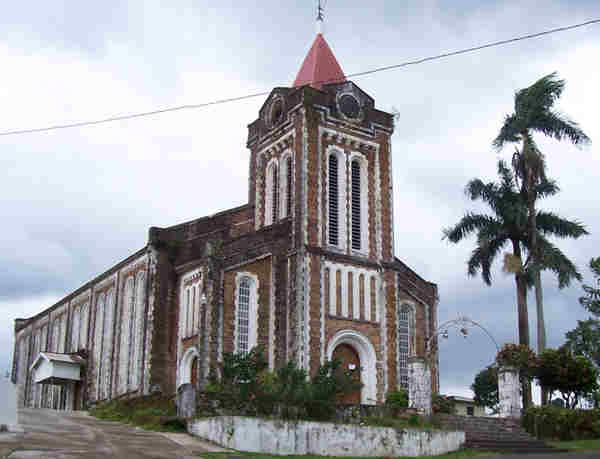 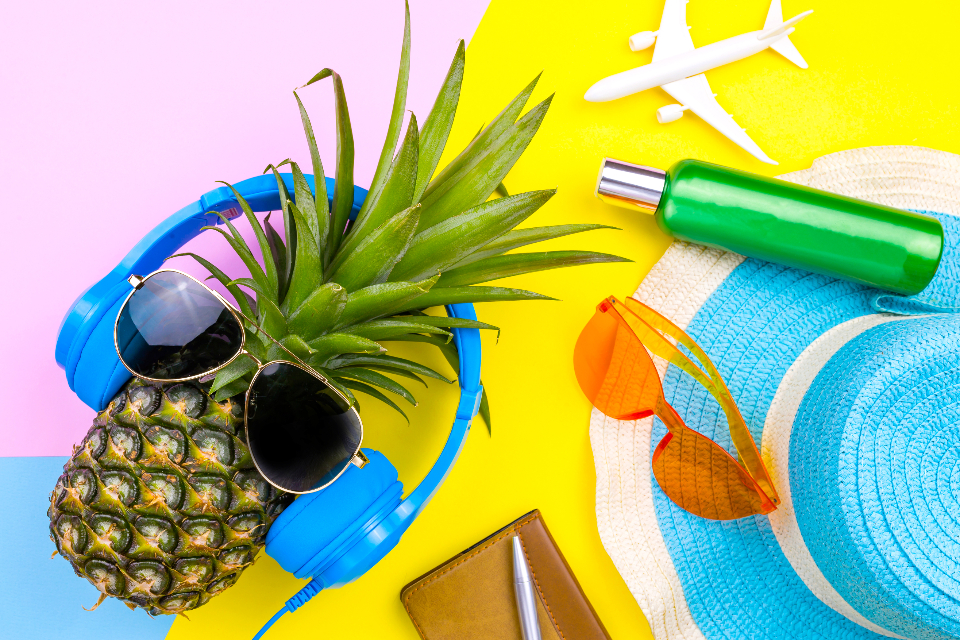 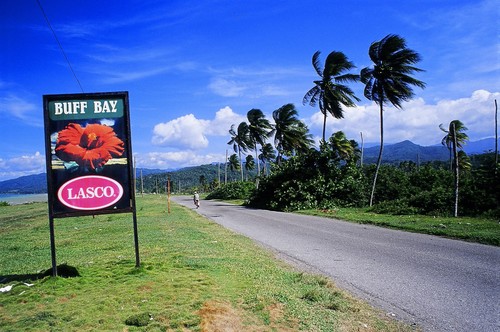 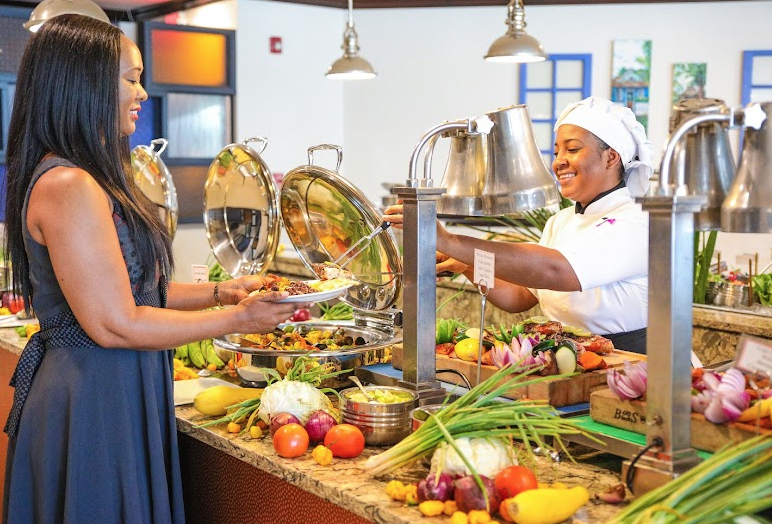 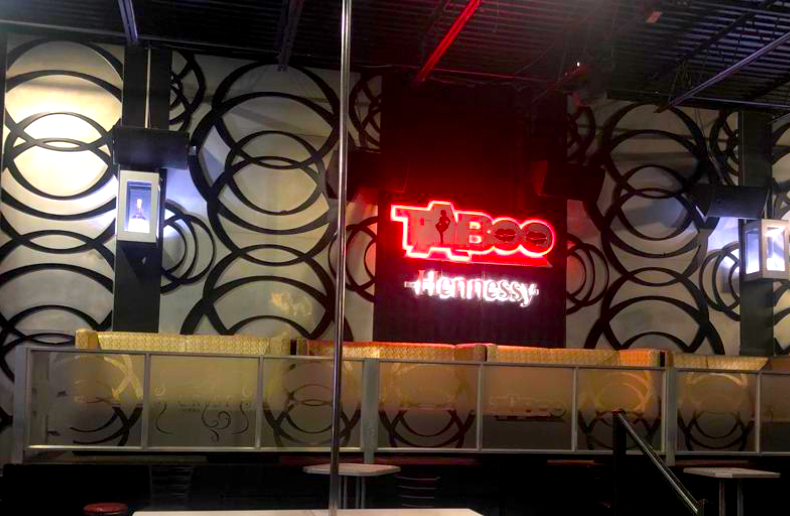