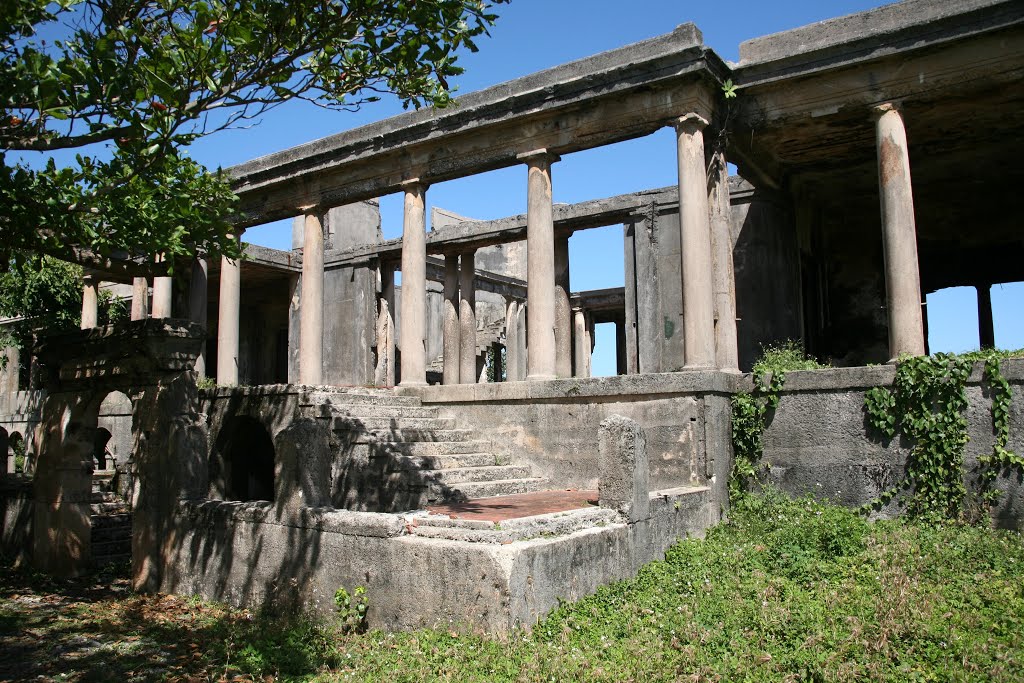 The Folly Mansion or Folly Ruins was built in 1905 by a retired mining engineer, Alfred Mitchell, for himself and his wife, heiress Annie Tiffany. The Mansion was a grand structure in its heyday, styled on a Roman Villa with 60 rooms spread over 2 floors. The mansion was equipped with all sorts of modern conveniences for its day, including a wind-powered generator which pumped seawater into an indoor swimming pool, its own power station and independent water reservoir. The Mitchell's kept all sorts of animals at their property, including peacocks and monkeys.

Alfred died in 1911 and Annie continued to live at Folly Mansion until the outbreak of World War One, when she returned to the USA. The Mansion has since fallen into a state of abandonment, has crumbled into the ground with time and is now somewhat vandalized. This has not stopped it from becoming an alluring destination, attracting many sightseers, photographers, and models for fashion shoots and directors shooting music videos. 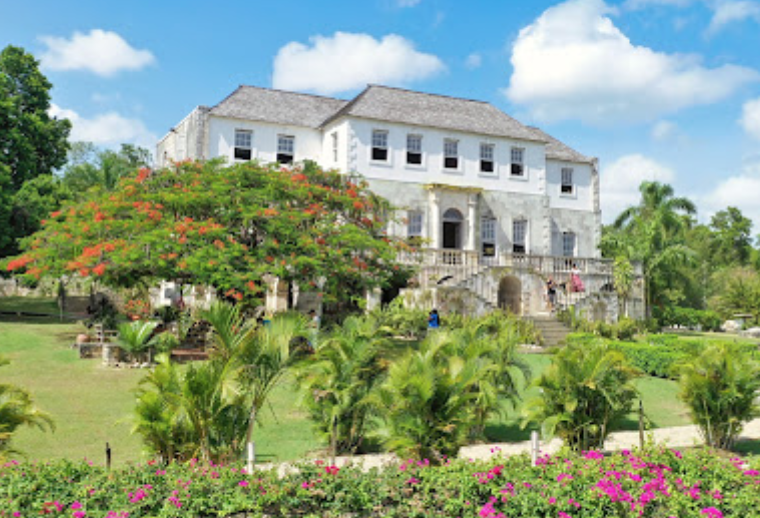 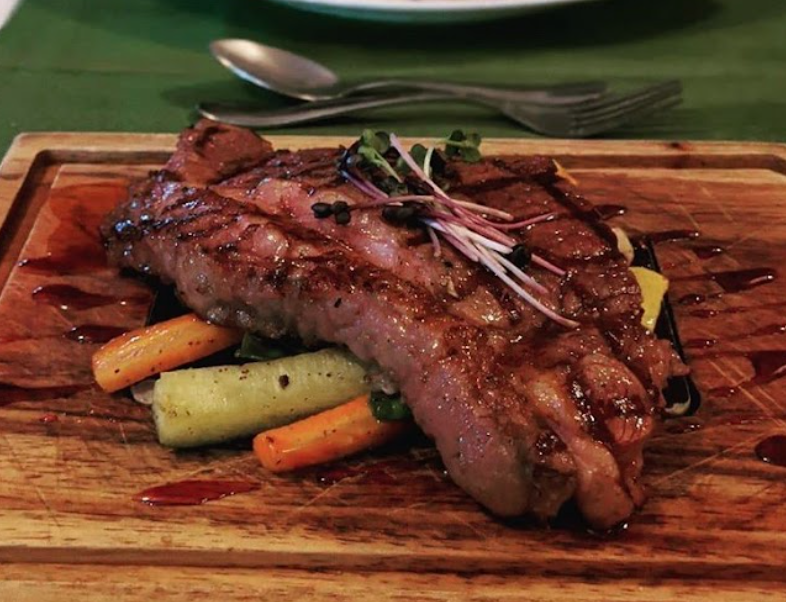 The Steak House on The Verandah 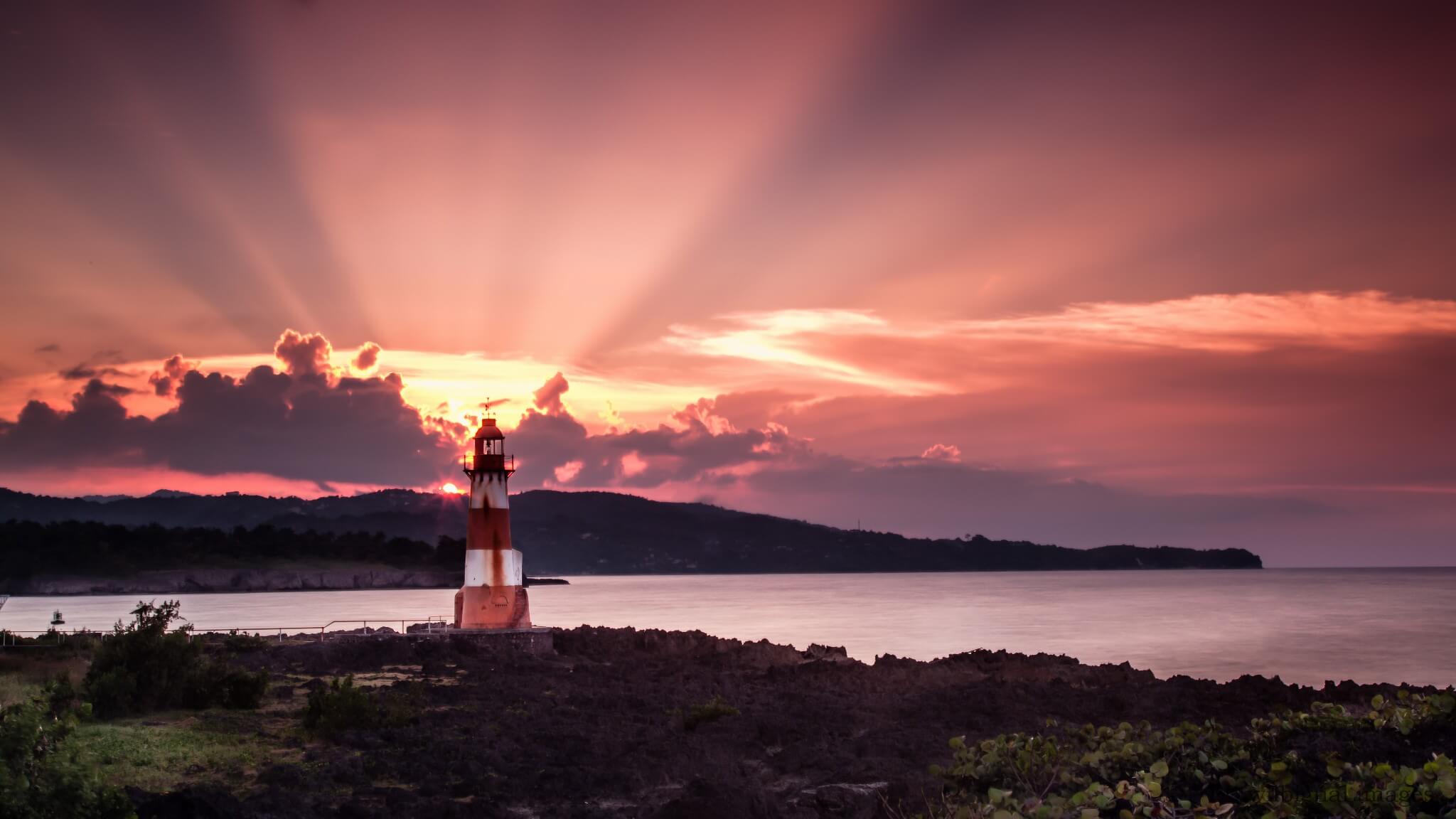 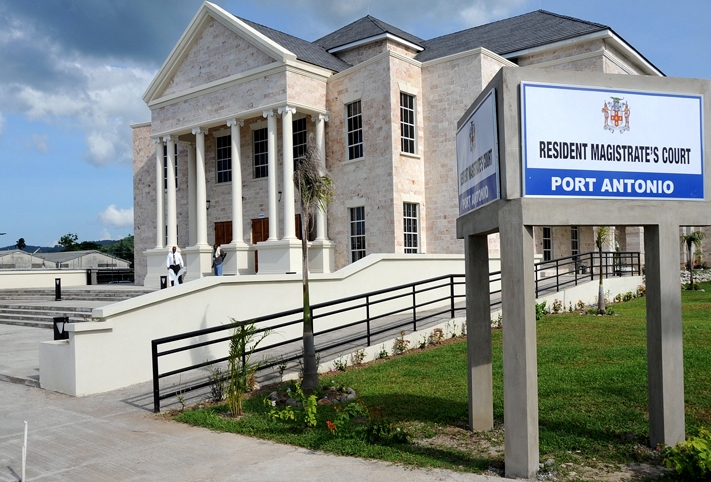 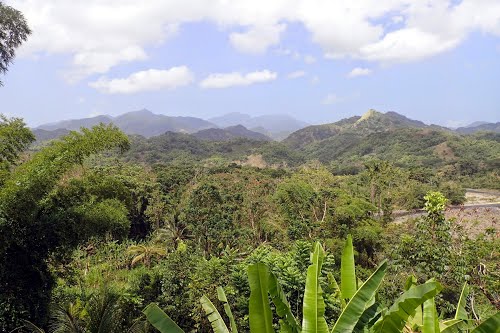 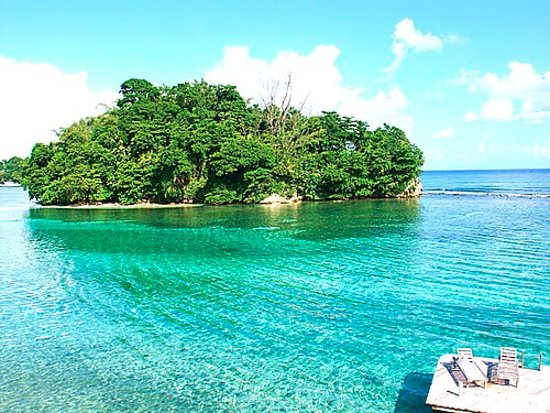 Pellew (a.k.a. Pelew or Monkey) Island